Merry Christmas!
I would like to share one short story with you. The man that is spoken about in this short story, Jesus, is the reason that I celebrate Christmas. And this is a short, but very interesting story about Him.

He was only thirty three

His friends ran away
One of them denied him
He was turned over to his enemies
And went through the mockery of a trial
He was nailed to a cross between two thieves
While dying, his executioners gambled for his clothing
The only property he had on earth

Merry Christmas to my sweet family, friends, and clients. I’m so grateful for the privilege of celebrating our sweet Savior’s birth with the people that I love most. And of course… a sweet image of a Christmas baby… 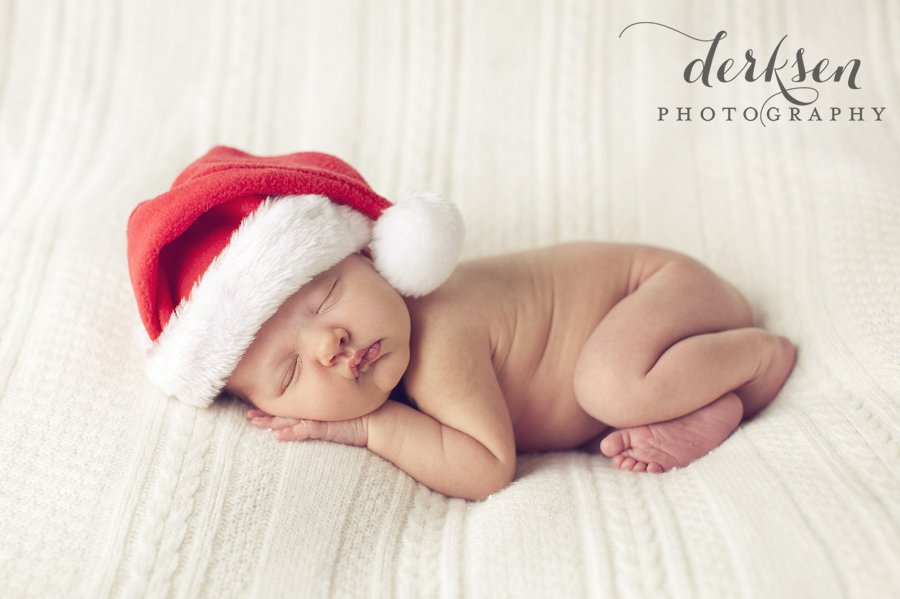